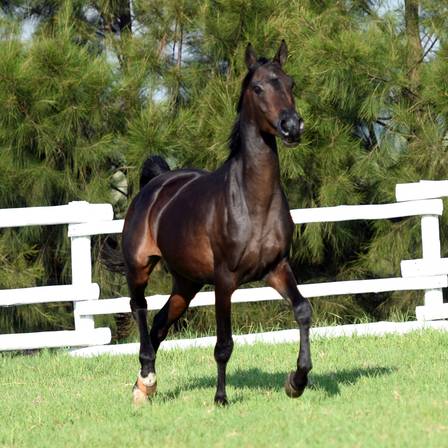 FS Nyella, is broke to ride.

FS Nyella's sire, the world known, *Magic Dream CAHR, is a bodly charismatic stallion of world-class quality with an elegand neck, huge eye-sockets and the small ears, substantial structure and animated movement.  Seeing him in person leaves a lasting impression..  He has erned international recognition for the quality of his offspring. 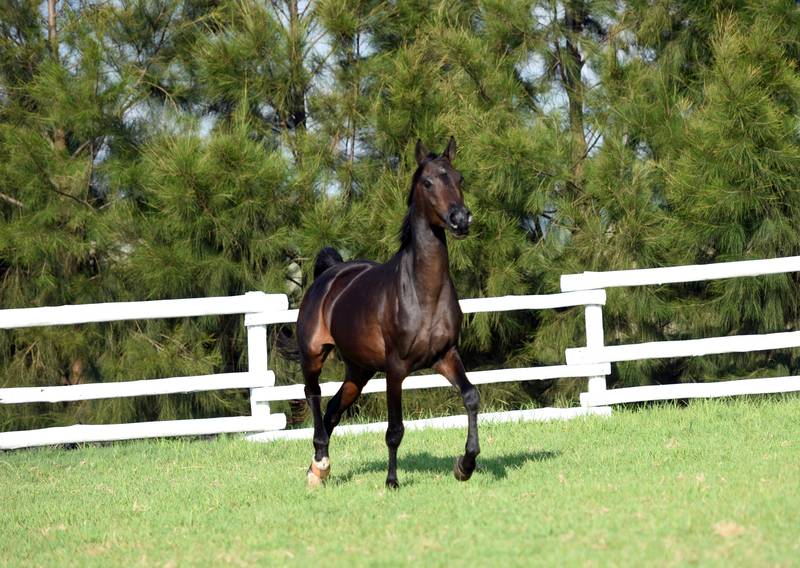