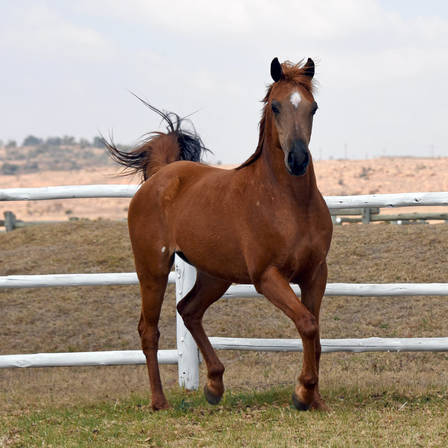 Congratulations to the new owner of FS Shakirah!

*JJ Magnum's Supreme (ARG), a Magnum Psyche son, was imported from Argentina and has shown tremendous promise as a young sire of high-quality Arabians.

Her dam, Sheikh Shadouha, was exported to the Middle East following her accomplishments in South African endurance competitions. 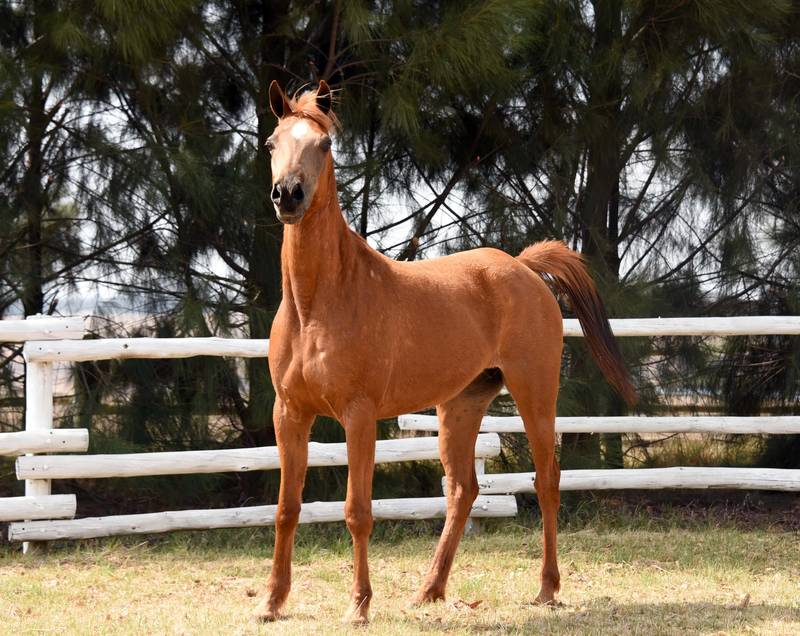 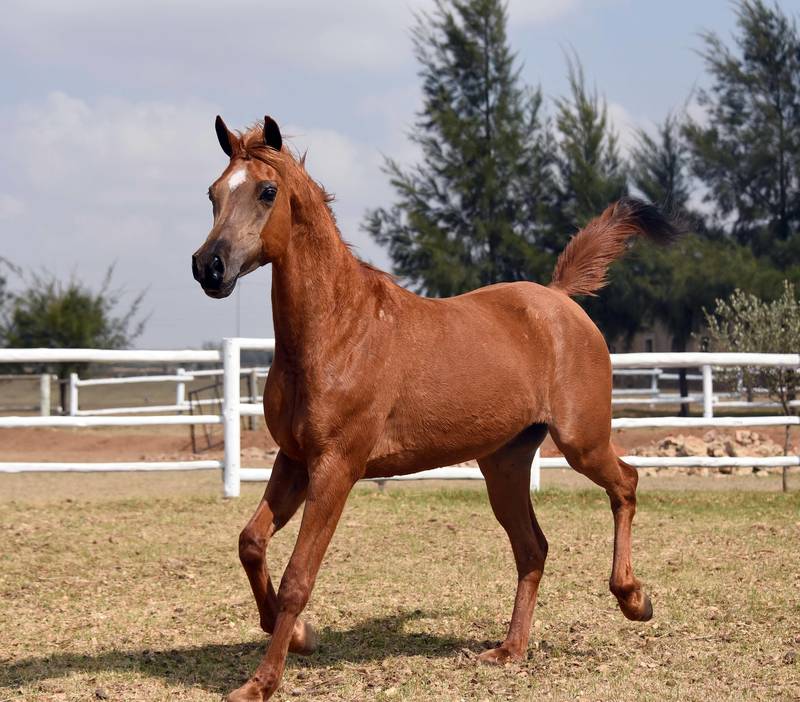 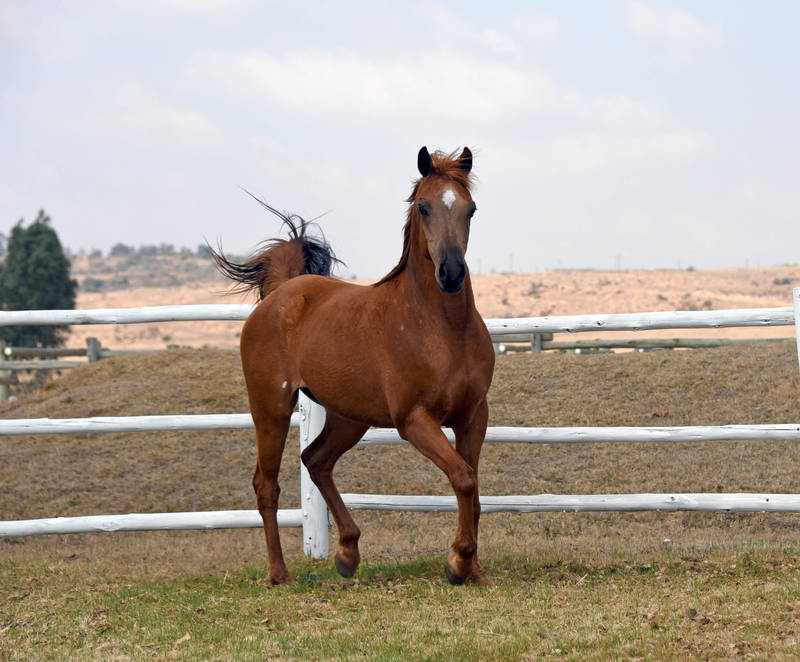 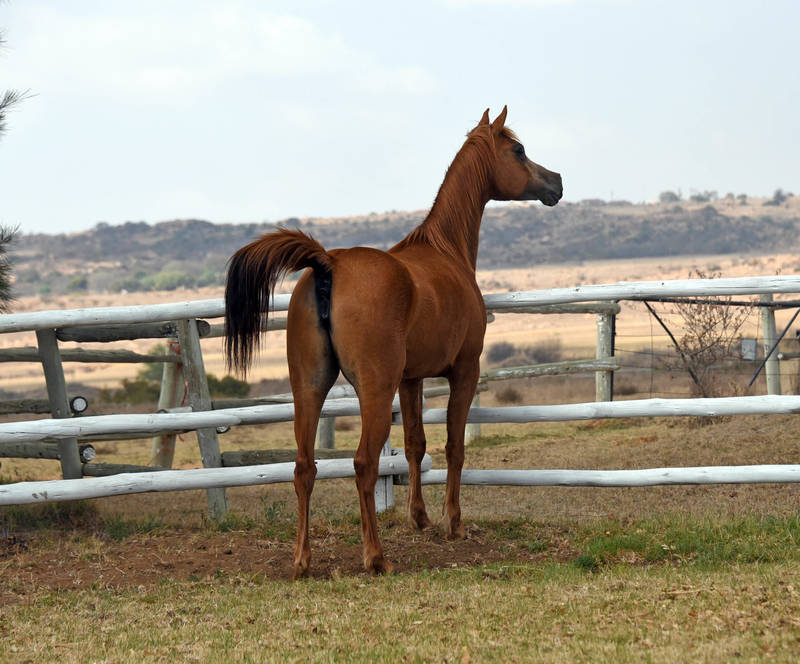 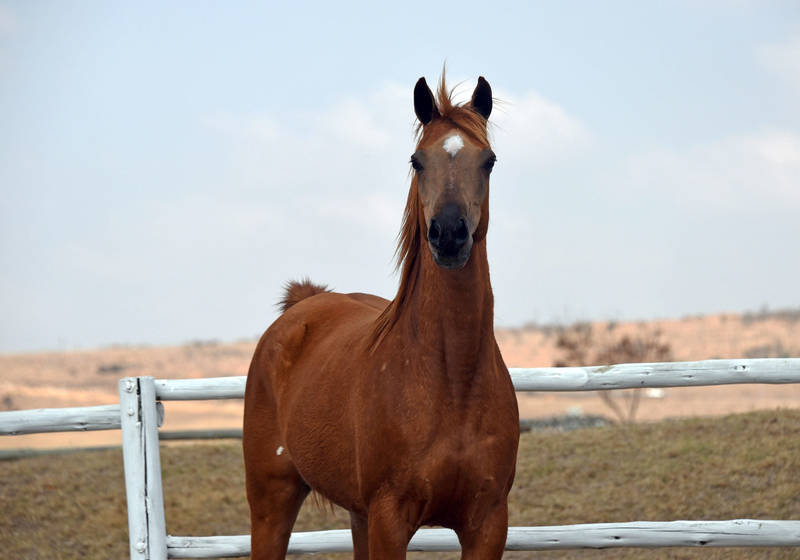 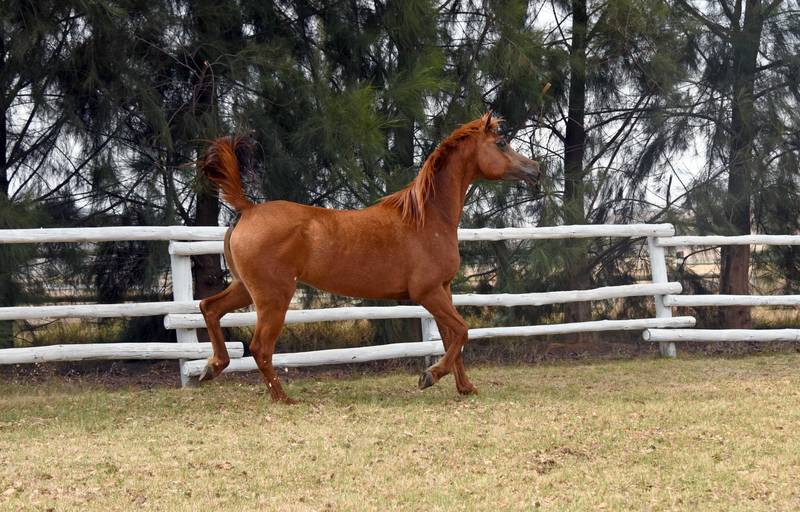 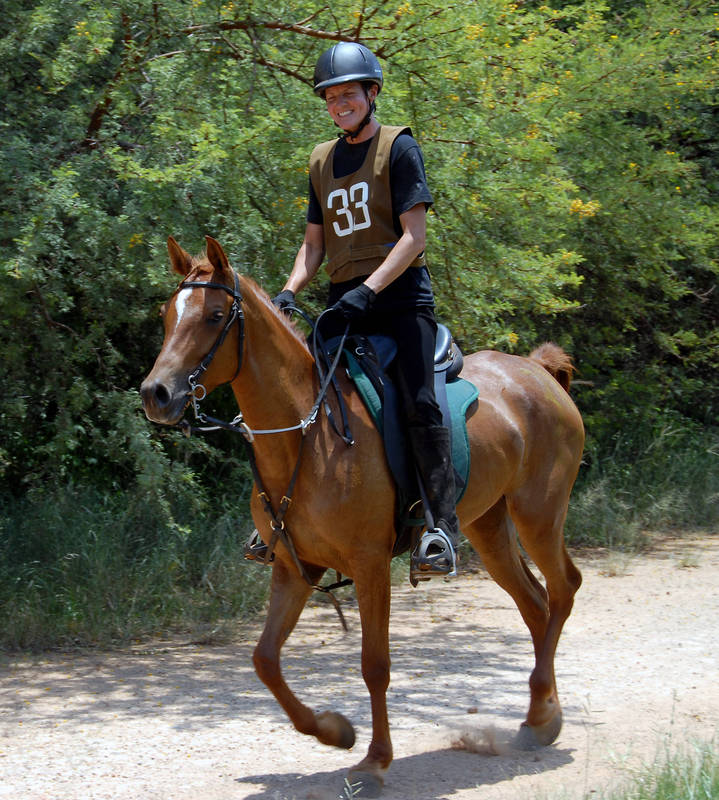 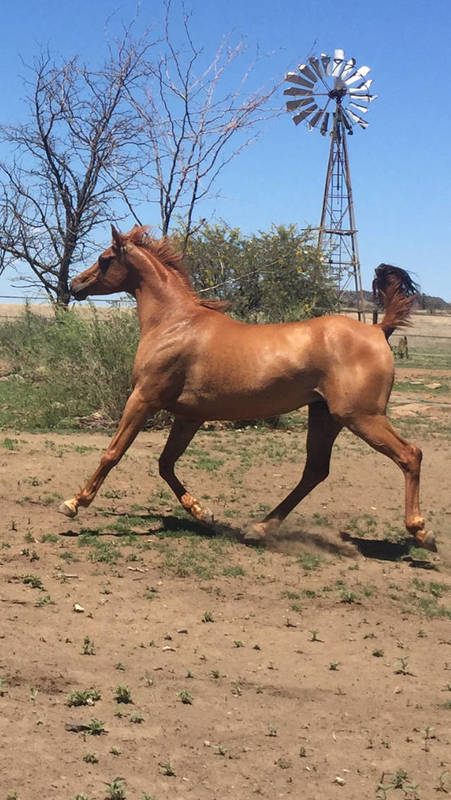 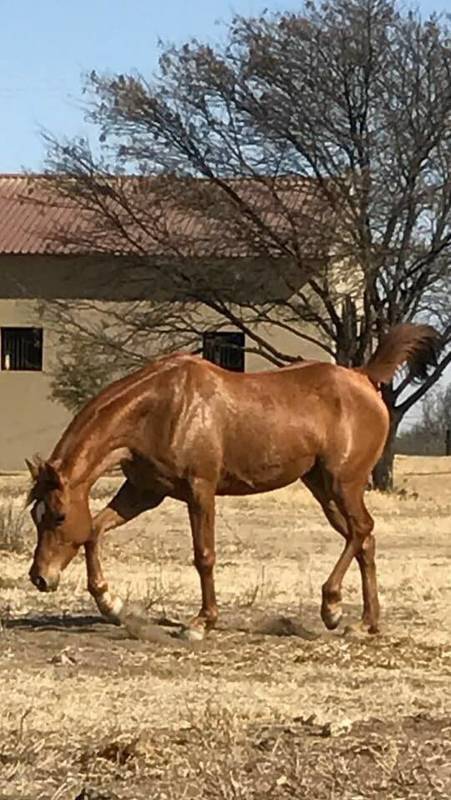 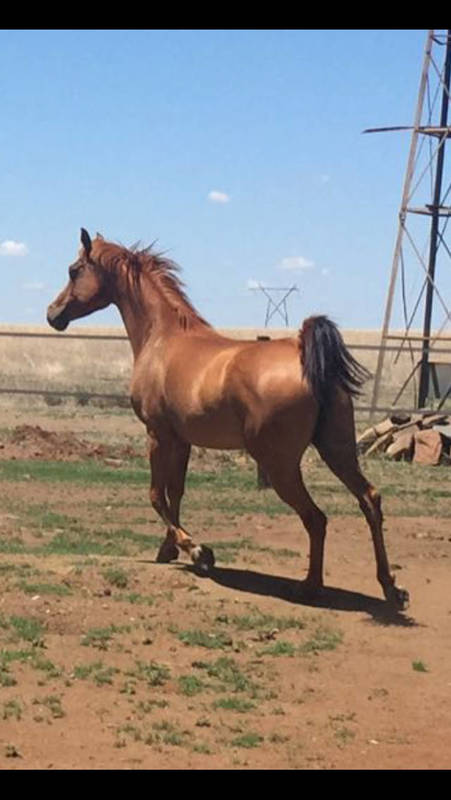