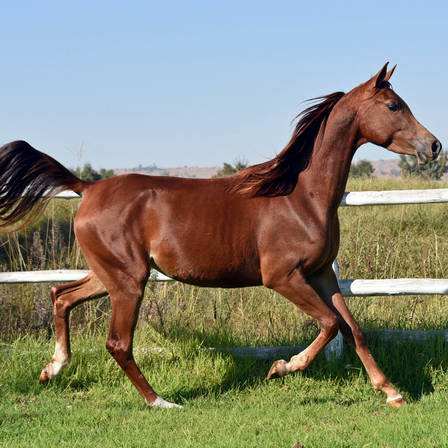 Congratulations to the Stander family

FS Tamanique's sire *Charismatic BVA (USA) is a National Champion, earned his enviable reputation through his success in the show ring.  and as a result of the impact made by his offspring.  He has produced multiple National Champions, amongst others FS Mona Lisa (exported to the Middle East), FS Ruzuayyah (now competing in Europe), FS So Viva Exotica ( least by Sheik Khalid), and both the South African Champion and Reserve Champion Colt Foals of 2012, HA Arik and HA Invictus as well as the 2013 Reserve National Champion Fill Foal, FS Mikado.  He passes on his exemplary tradmark characteristics:  authentic breed type, a refined, exotically dished Arabian head, large eyes and animated, and powerfull movement

Her dam, Tamara Taniyya, is a daughter of the International Champion Stallion, Baywatch V

and her dam is the South Afirican National Champion mare HS Tanzanite.

HS Tanzanite was imported from the UK and bred by the world famous Halsdon Stud. 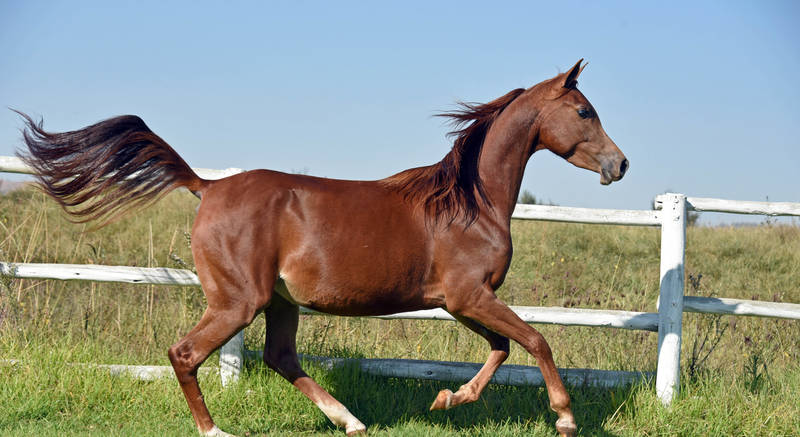 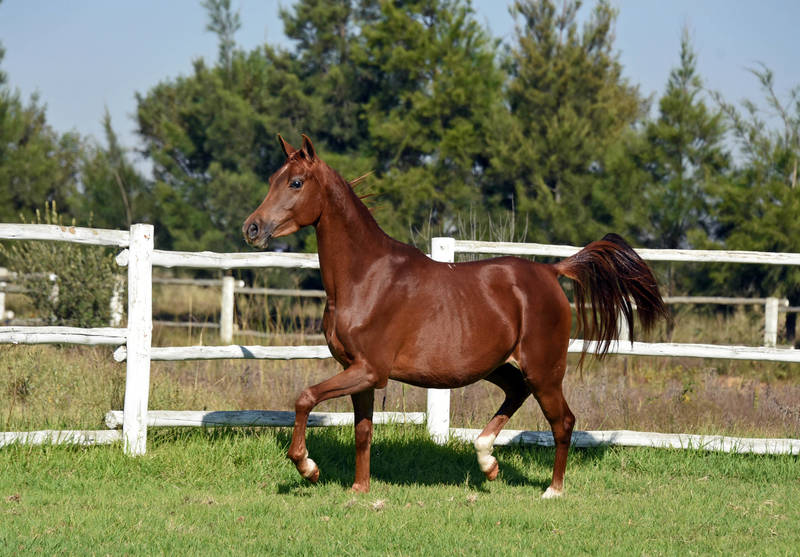 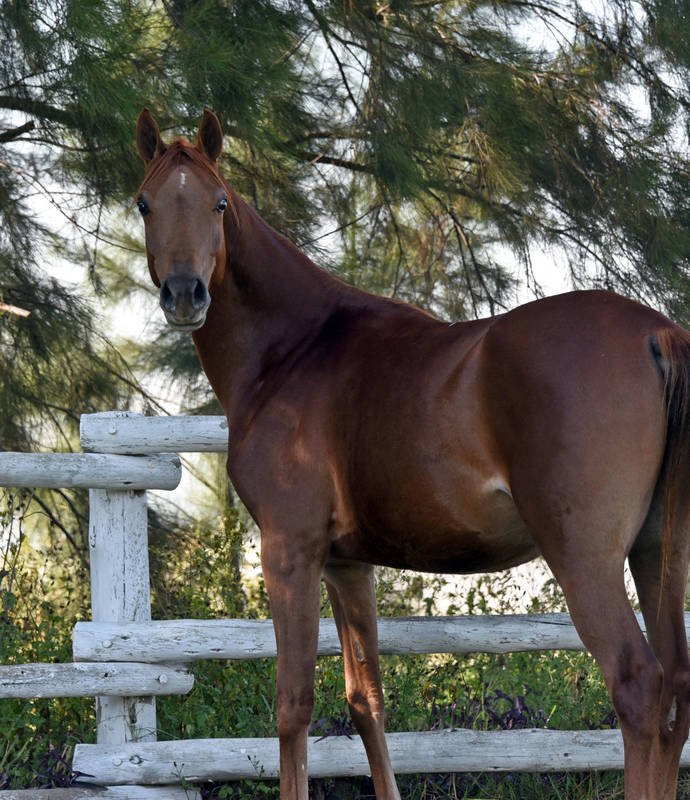 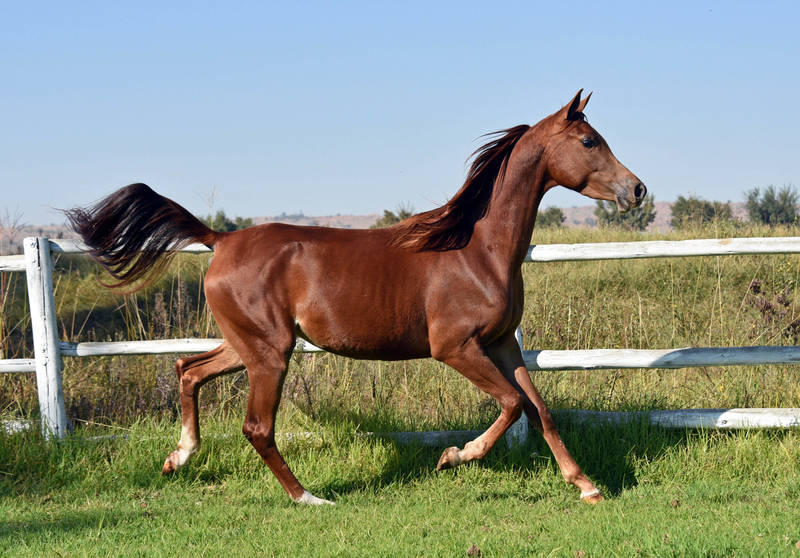 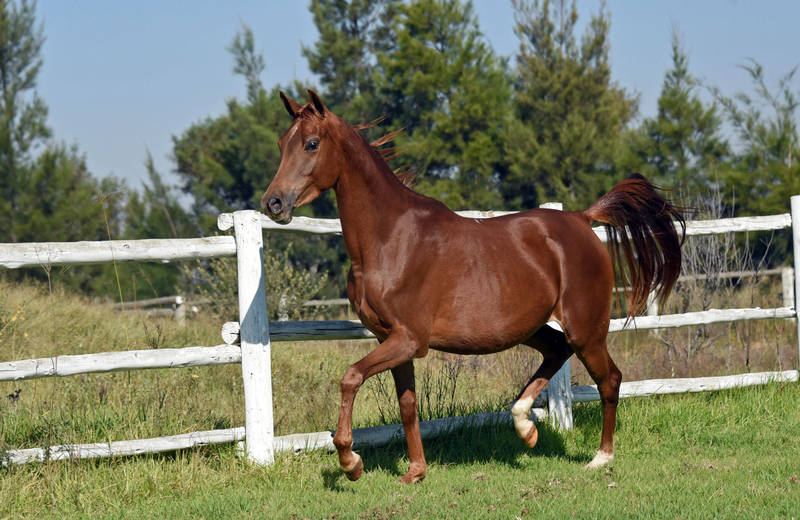 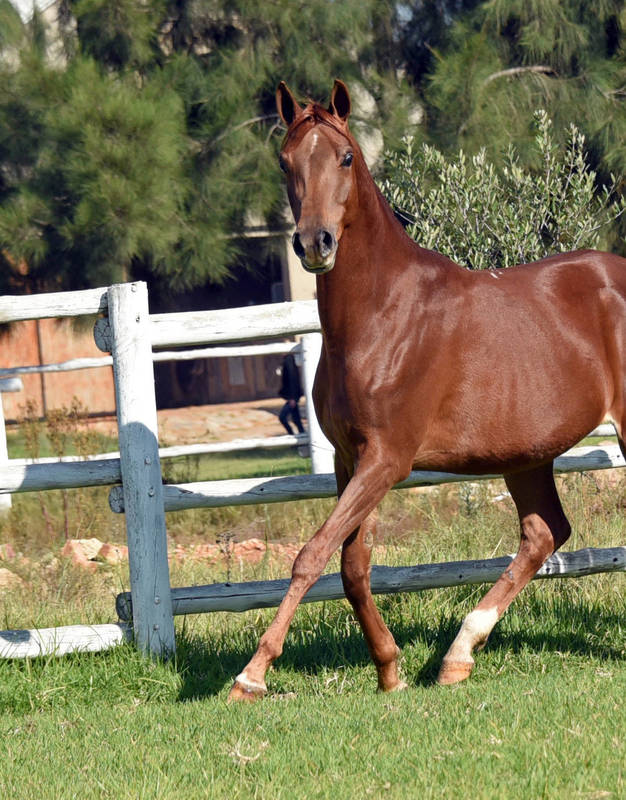 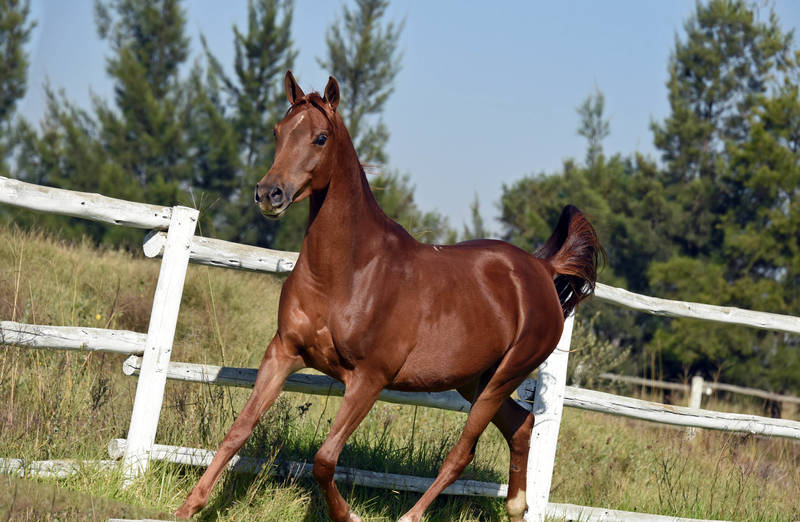 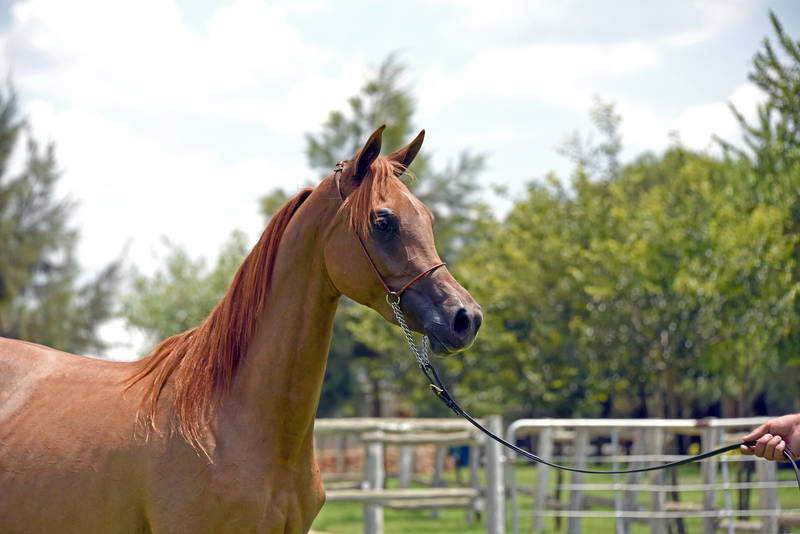 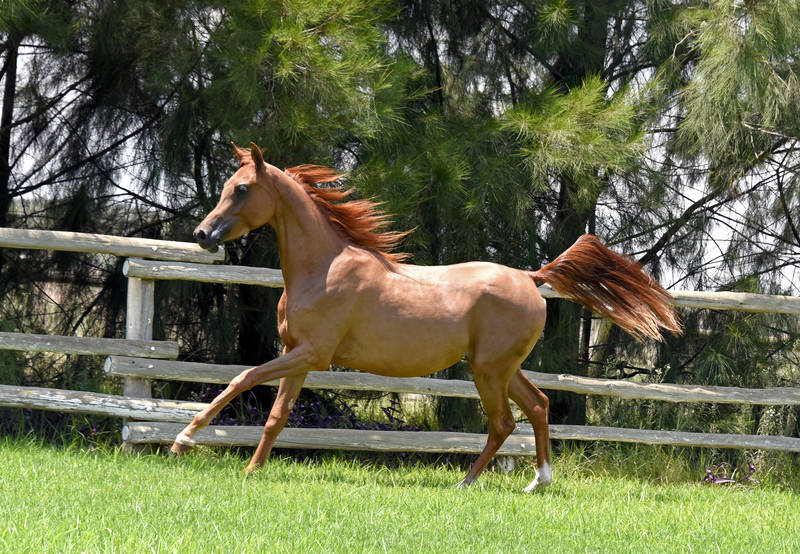 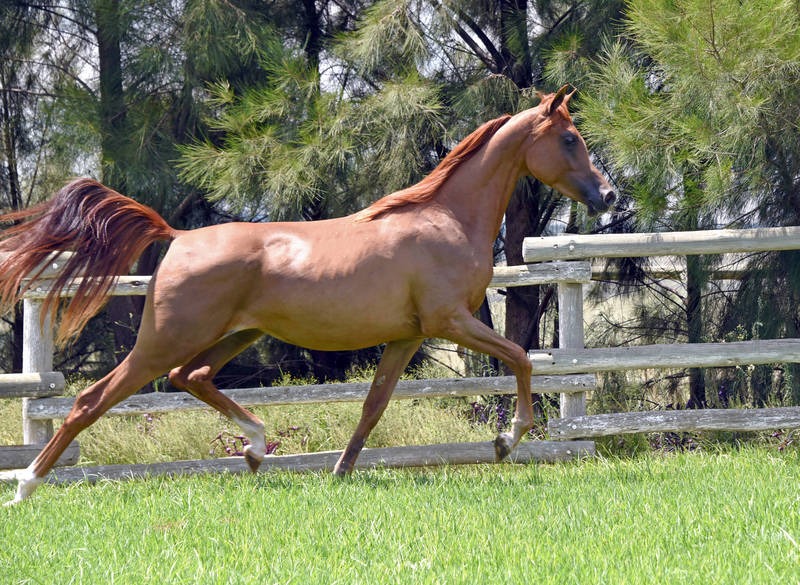 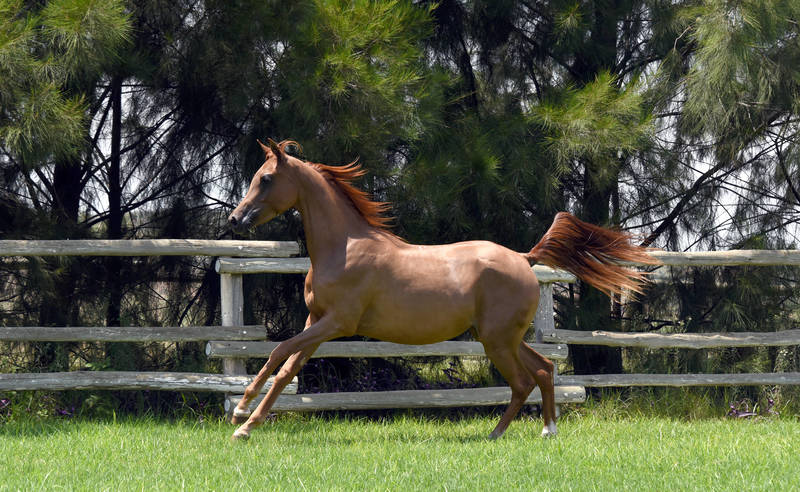