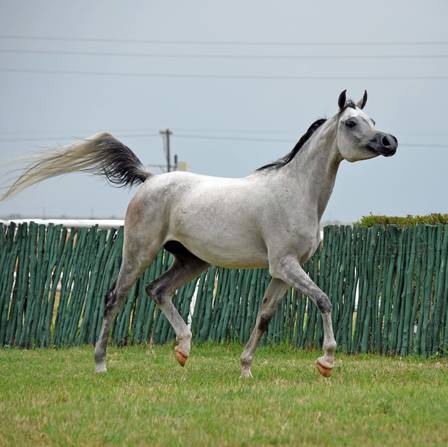 Congratulations to the Aucamp family on the purchase on this beautiful mare.

Sire’s Grand Sire:  Ali Jamaal was bred by David Gardner in the US and sold to the very famous stud Haras Meia Lua of Lenita Perroy in Brazil.  Ali Jamaal became the 1990 US National Champion Stallion.

Dakar was imported to the US by a group of American breeders represented by Doug Dahmen. Named US National Reserve Champion in 2001, this young grey stallion won the roses outright in 2002. 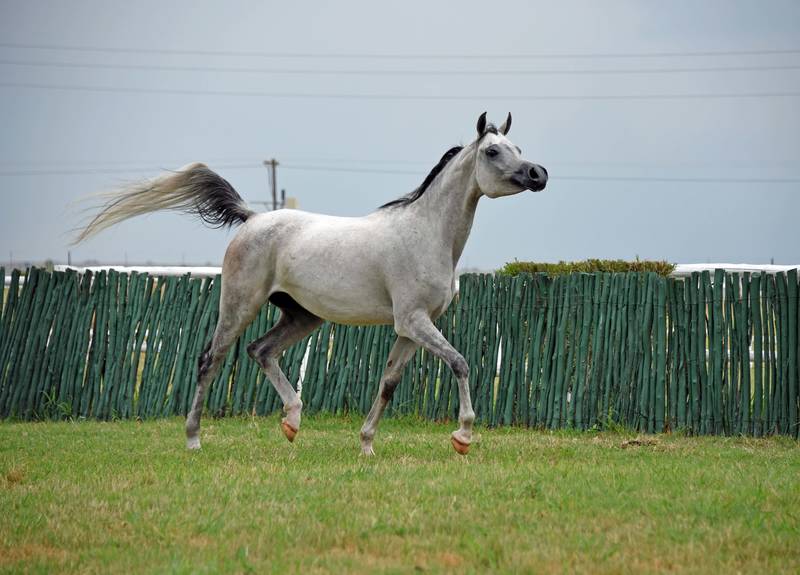 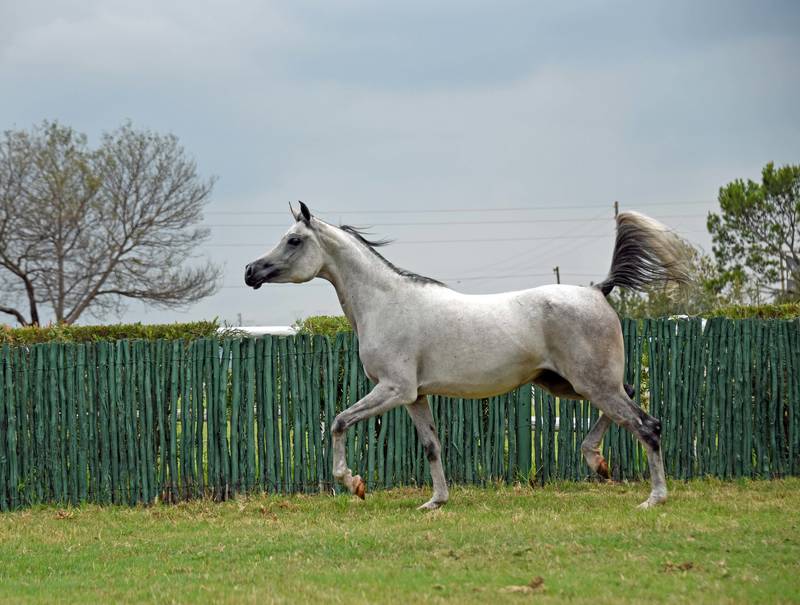 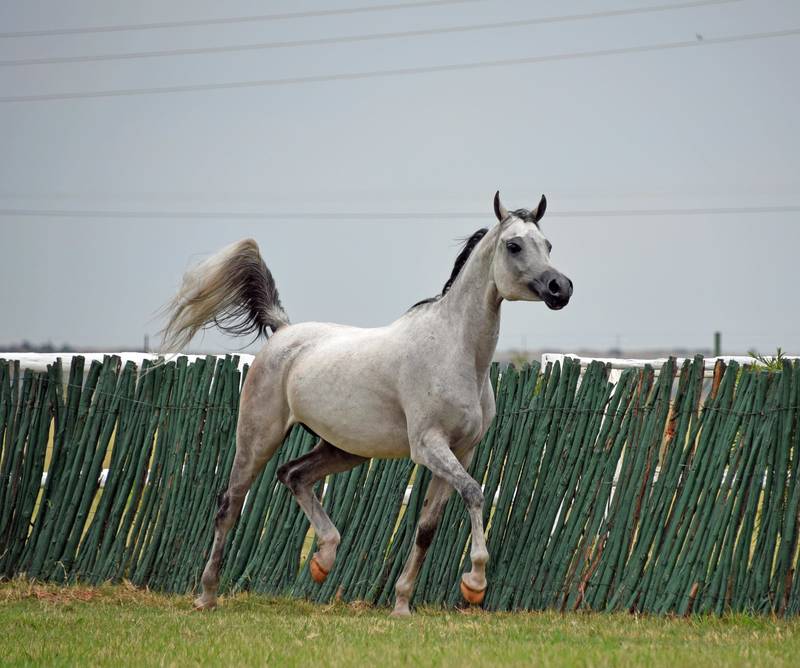 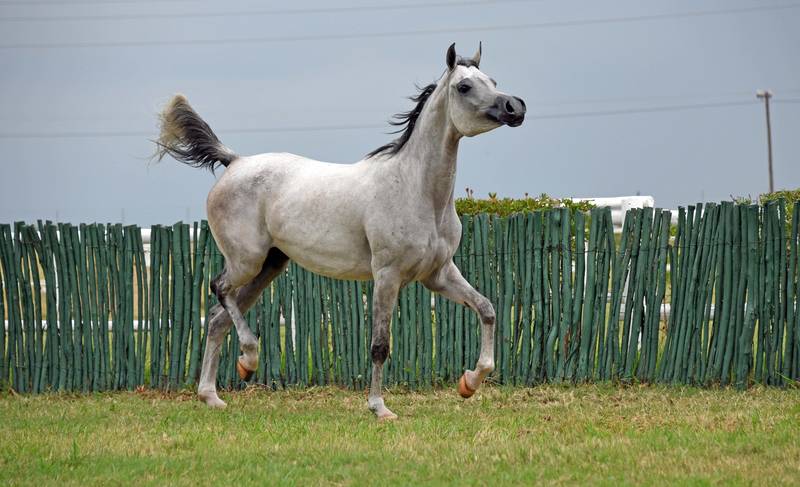 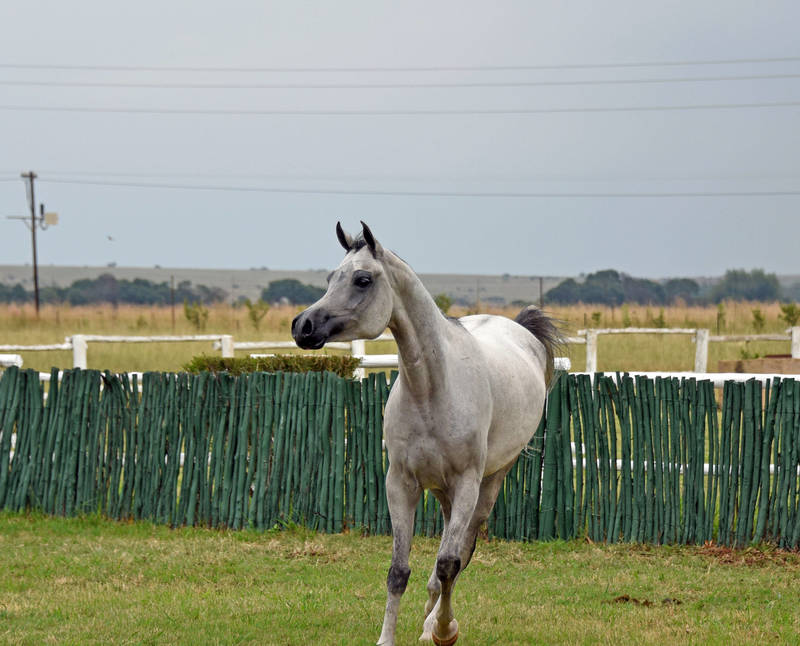