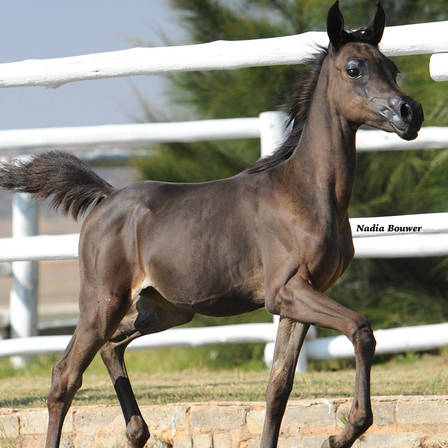 FS Sashay Sochi's sire *Magic Dream CAHR is a U.S. and Canadian National Top Ten Titles in 1995.  During the 2000 show season, *Magic Dream is Buckeye Champion Stallion and his son Elusive Magic, out of Ericca was reserve Champion.  That is the only time that's happened at Buckeye - father and son taking Champ. and Reserve.  Scottsdale Show, *Magic Dream is Senior Champion Stallion, while his son QR Excel won his age group class.  That was the first time in the history of Scottsdale that there's been a father and son in the candle "front line a Scottsdale", Greg Knowles says:  *Magic Dream is a rare Stallion who was both an exceptional individual and a powerful progenitor of the most desirable trats.  *Magic Dream is world known as the stallion producer of mare's. 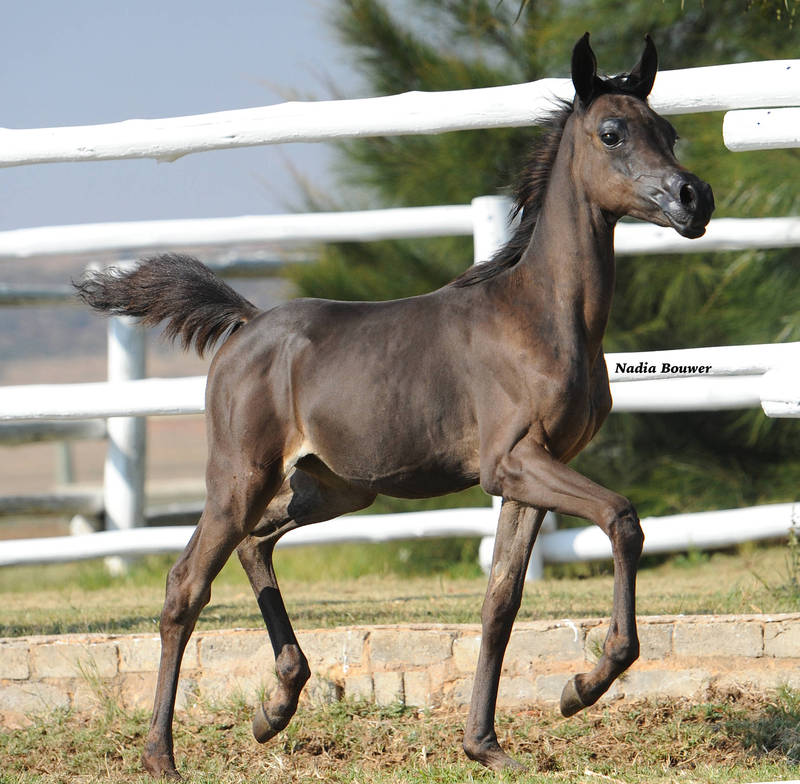