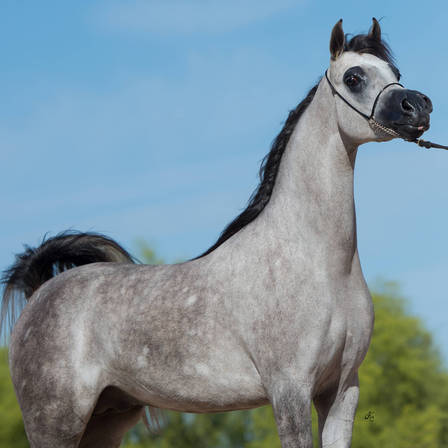 Sire: WH Justice is born in the USA in 1999. he is a son of Magnum Psyche out of  the El Shaklan granddaughter Vona Sher Renea and was bred by Wendell Hansen.

He’s known as “The Champion Maker”, and passes on incredible type, his neck, his Charisma, his movement, his elegance… 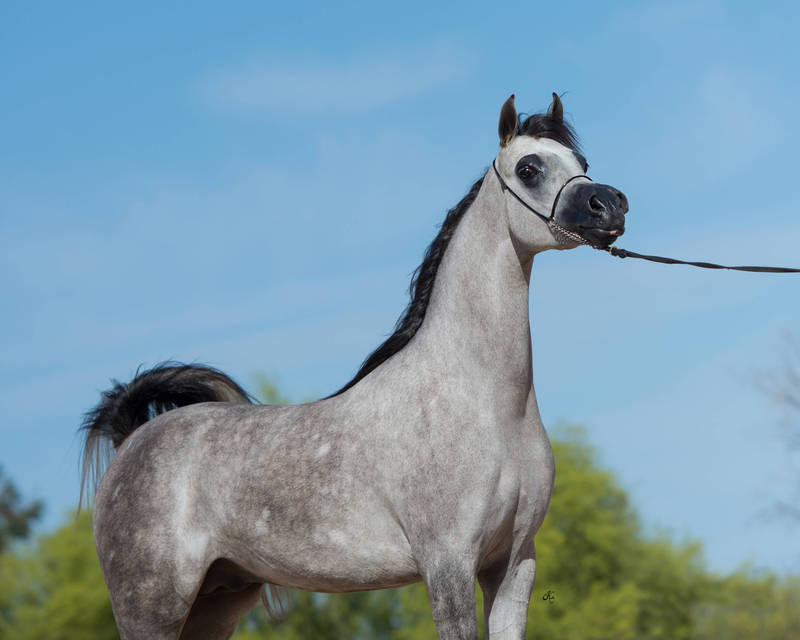 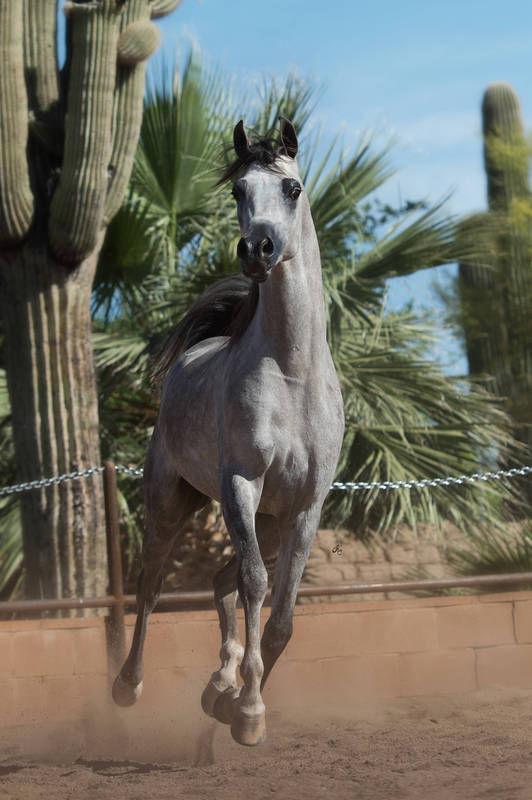 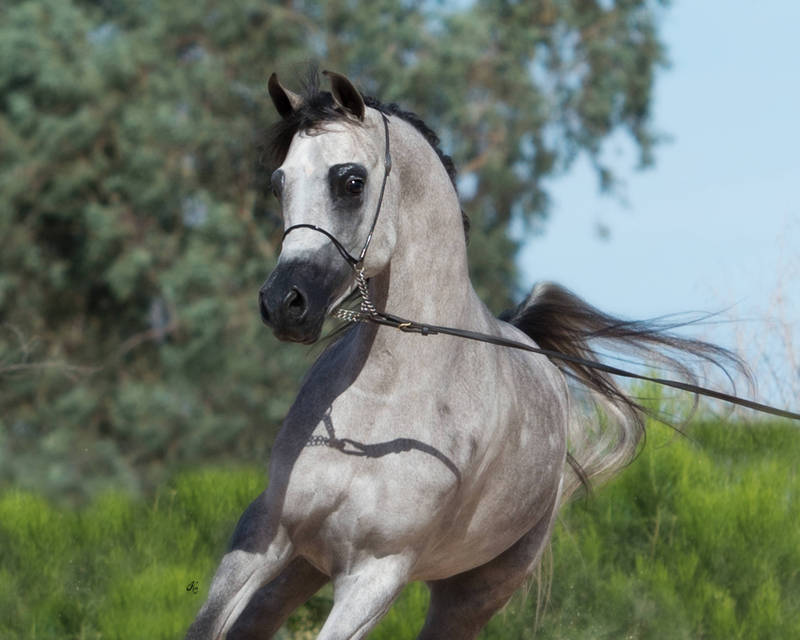 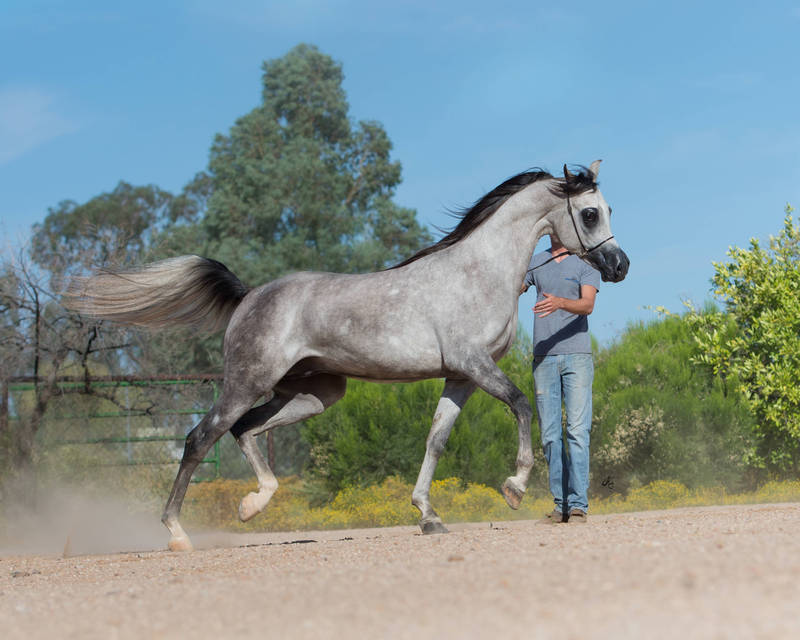 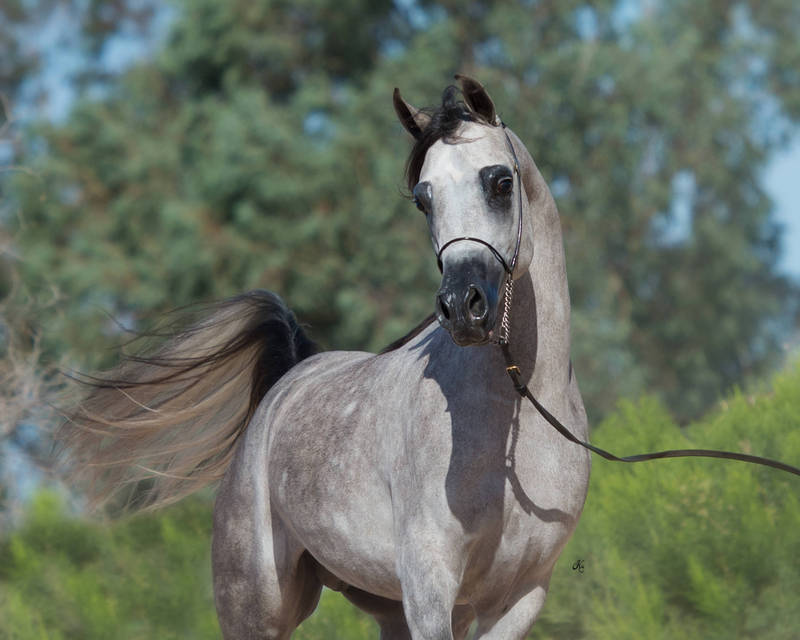 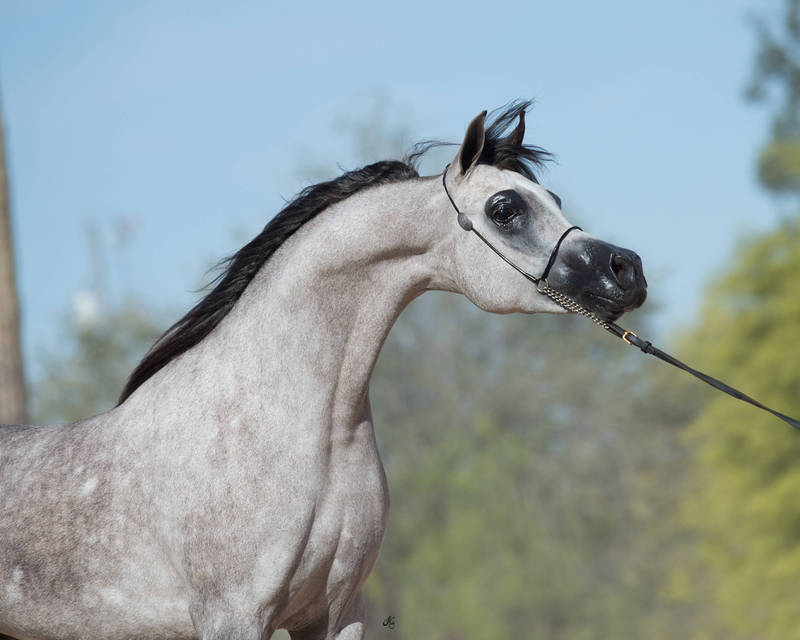